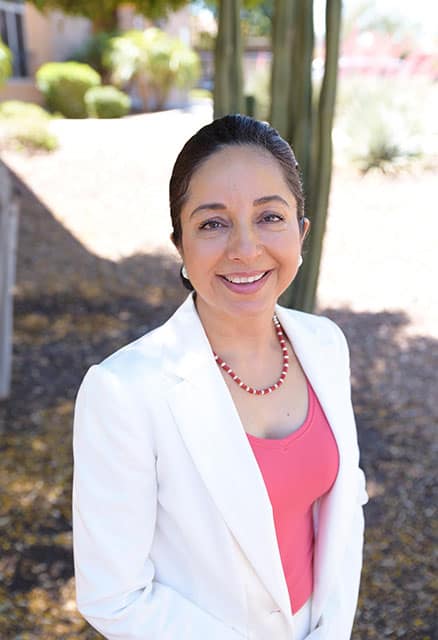 She won several awards during her residency including best laparoscopic surgeon. Currently she is affiliated with Banner Del E Webb and Glendale Hospitals and has been the surgeon of the month.

Proficient in both obstetrics and gynecology and also trained in Botox and Juvederm. Surgical procedures including hysterectomies, oopherectomy, uterine ablation, treatment of uterine prolpase, excessive vaginal bleeding and variety of laparoscopic procedures.

My whole experience with Arizona Maternity was beyond beautiful. I'm so thankful for Shaunte and Jocelyn they not only made each visit memorable the care I received from them was truly passionate. The birth of my daughter Brooklyn was magical and Jocelyn was by my side the entire time. Before going to Arizona Maternity I was not educated on what Midwifes do. Jocelyn was my cheerleader she made me feel so comfortable and talked me through every step. I'm so thankful for the team at Arizona Maternity. I will never forget this amazing experience. Thank you so much.

I started going there a couple of weeks ago. Dr. Brar is absolutely wonderful! She explains things thoroughly and really takes time with her patients to make sure they understand. The staff is very friendly as well.

I love that Arizona Maternity has all female Providers from Nurse practitioners to Midwives! The staff is always friendly and helpful too which made my experience very nice.